No Shortcut to Proportionality [Original title: Na detailoch volebných mechanizmov záleží]
An op-ed on Czechia's Constitutional Court ruling small constituencies combined with the D'Hondt method unconstitutional and its implications for electoral system reform in Slovakia that I wrote in February 2021 with Pavol Hardoš for SME, one of Slovakia's largest newspapers.

Identification of Electoral Irregularities by Statistical Methods
European Commission for Democracy Through Law (Venice Commission) Report that I coauthored with Daniel Bochsler, Carsten Schürmann, and Philip B. Stark in 2018.

Democracy Tiles
An interactive tile grid map visualizing the Varieties of Democracy Dataset that I made with Daniel Josefson for Datastories 2018. The audience can plot time series of V-Dem's indexes on semi-transparent tiles and grab, arrange, and stack them.

V-Dem: Aggregating Expert Opinion on Democracy with IRT Models
A poster on V-Dem's Bayesian IRT Model that I made for StanCon 2018 Helsinki. 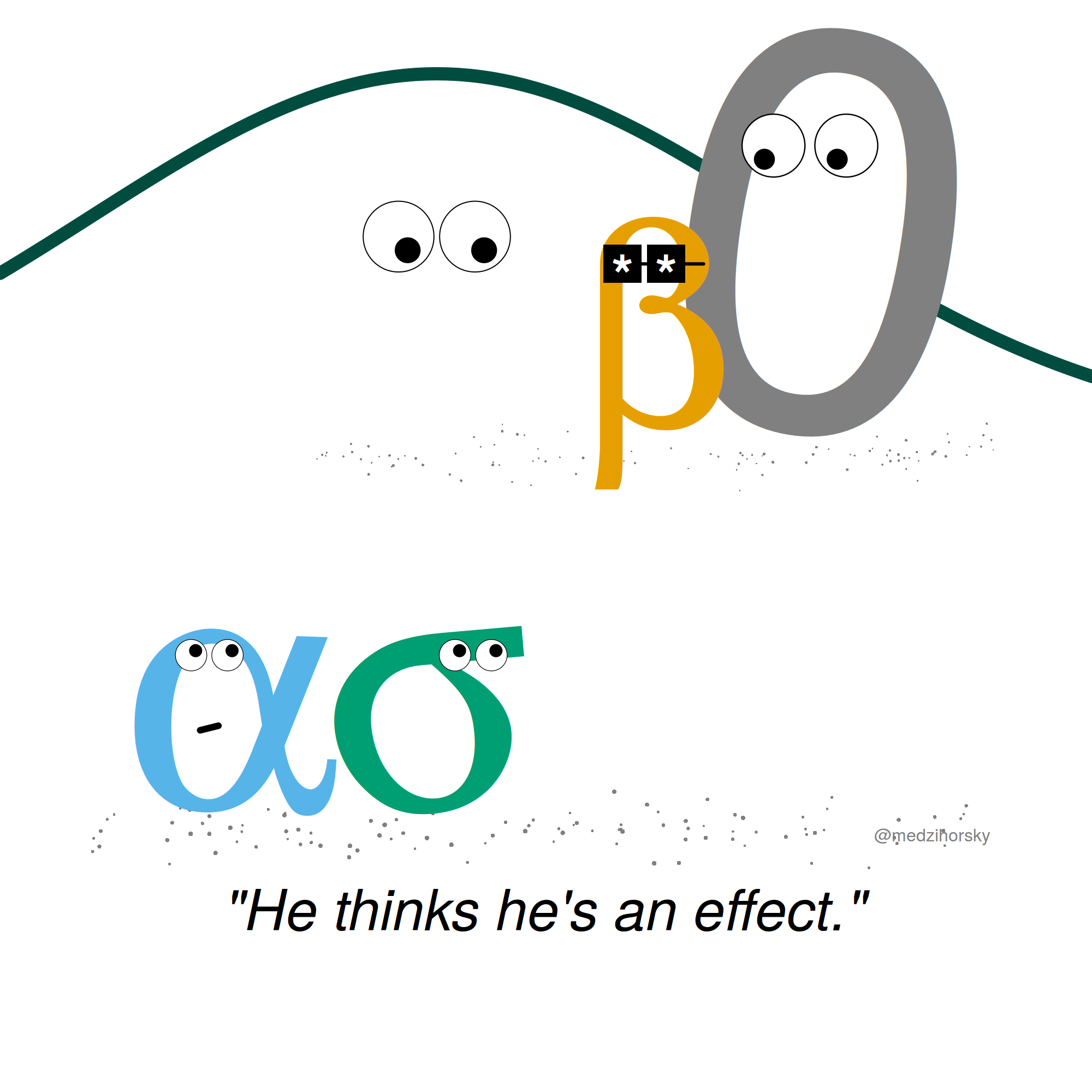